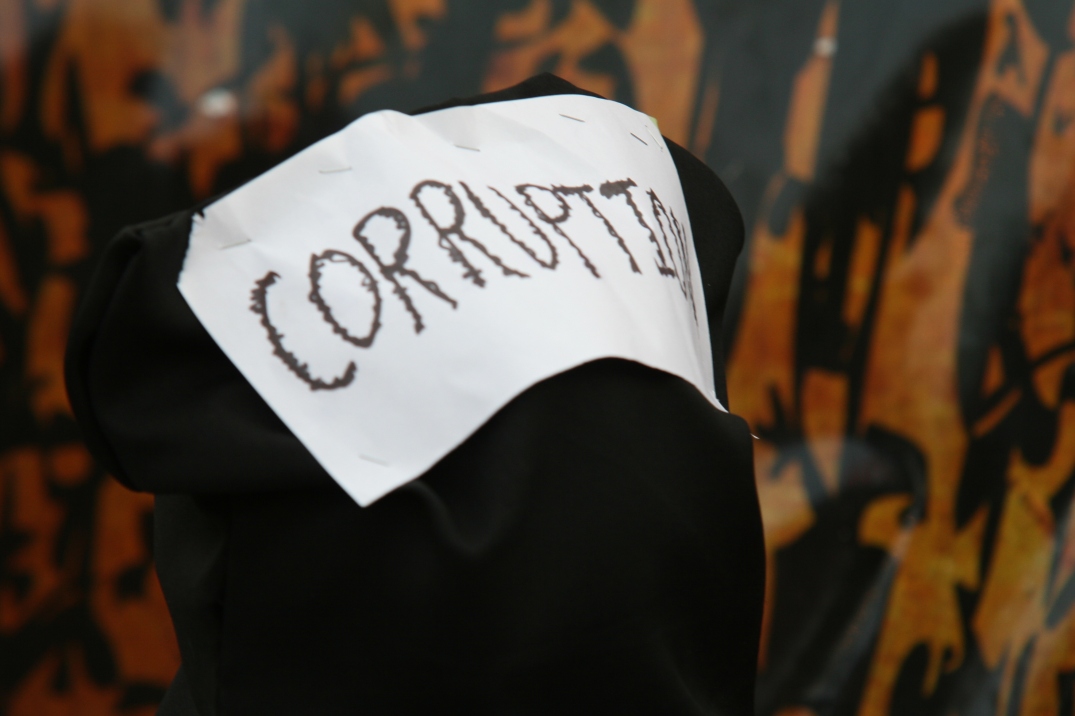 In 2011, modern India witnessed one of its largest non-violent civil resistance movement against endemic corruption. A series of protests and demonstrations were held all over the country to establish an anti-corruption legislation. These peaceful protests, across the country were led by 74-year-old Gandhian and social activist Anna Hazare. This documentary explores the power of civil resistance and people’s movement, which was described as “India’s second freedom struggle.”